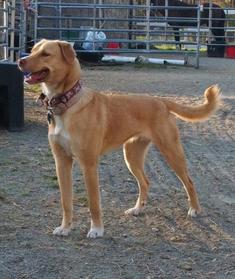 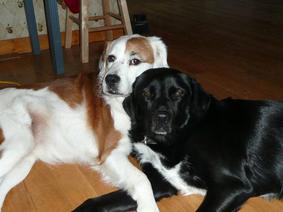 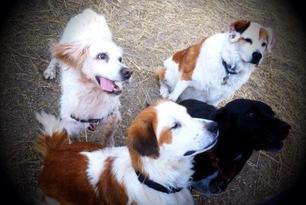 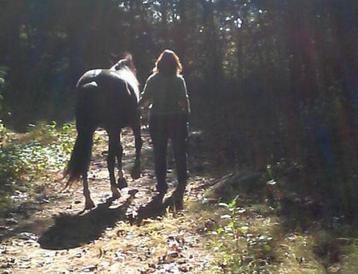 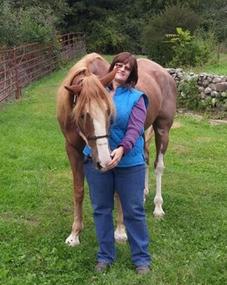 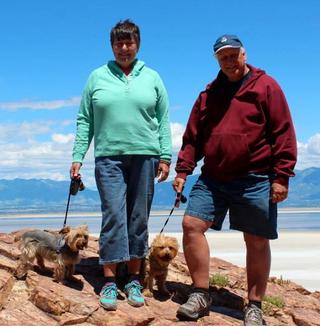 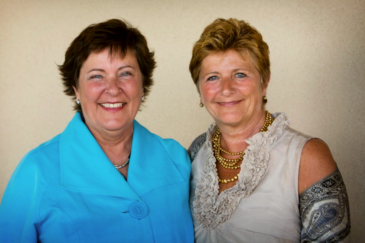 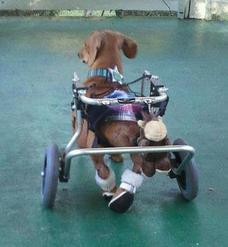 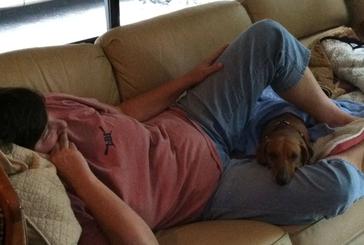 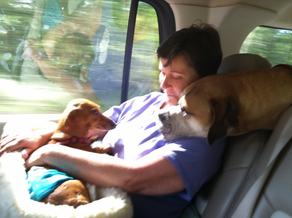 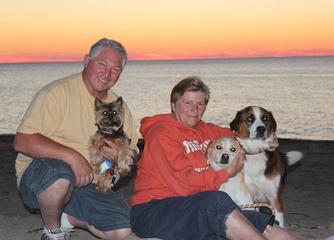 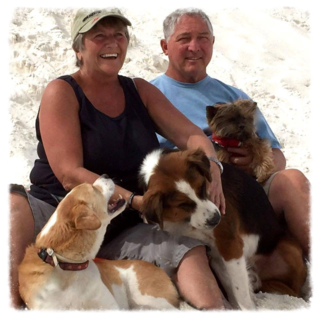 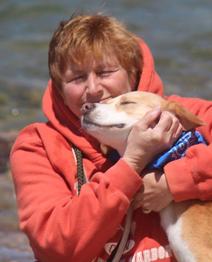 Toni began animal rescue efforts over ten years ago by donating a percentage of her income to that cause. But, it wasn't long before she did more than just fund the rescue, she began to actually rescue the dogs herself. She would then foster, socialize and train them and find homes for them. But when an adopter backed out and she decided to keep her rescue dog, Buddy, the experience of having him in her life sealed her commitment rescue work. She developed an incredible network of animal lovers and soon thereafter formed Diamond Dogs Rescue, Inc. with a TEAM of supporters. It's a passion that drives her with each "happy every after" placement of dogs that had been tossed aside and left unwanted in high kill shelters. The unconditional love and gratitude of these discarded dogs drives her and her team to continue making a difference- one dog at a time!

The HEART of our Rescue

A common love of animals brought Karen and Toni together to bridge the gap between the New Jersey office and our strong foster and adoption base in New England. Karen has been involved in rescue for over 20 years. She lives in Massachusetts with her husband, four rescue dogs and 3 rescue horses. She is the New England Director for Diamond Dogs Rescue, Inc. 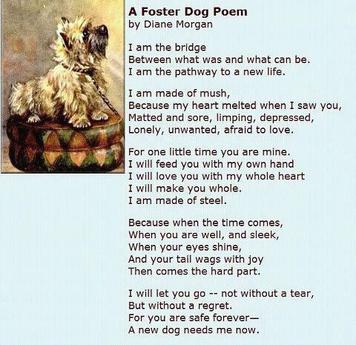 Without our wonderful foster families this rescue organization would not exist.  They are the "heart" of what we do.  They give dogs that were considered disposable a sense of security and love.  They give them back their dignity, their confidence and their happiness.  We LOVE those families who have opened up their hearts and homes to help us rescue HUNDREDS of dogs

When Cindy learned about her sister's rescue work she decided that it was something that was also close to her heart. And then when she joined her sister in a camping vacation to find that she had rescued a paralyzed doxy named Chip and he was coming on vacation with them she was officially "hooked". During Cindy's time helping her sister teach Chip how to use a wheelchair she knew there was no question about joining her sister's crusade of rescue. Her contribution to the team was setting up the Houndwear division which gives 100% of their funds to Diamond Dog Rescue efforts 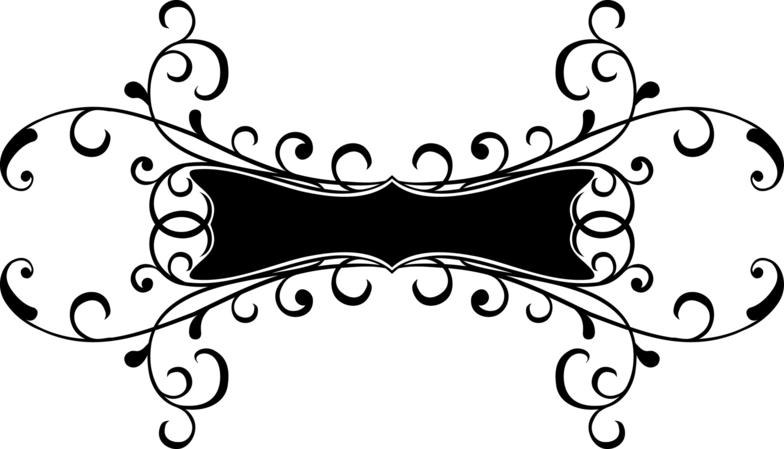